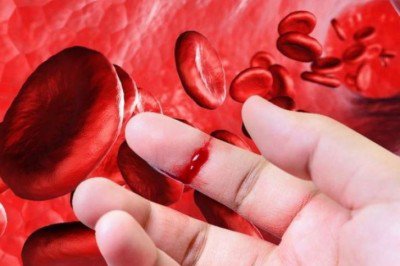 Hemophilia, also known as hemophilia, is a rare disorder in which a person’s blood does not clot as it should because of a lack of a clotting factor in the 12-factor chain. help with blood clotting. If you have hemophilia, the patient may bleed for a long time, and it is more difficult to stop bleeding after an injury than the average person. Small cuts are usually not a big deal but a bigger concern is bleeding deep inside the body, especially in the knees, ankles and elbows. Internal bleeding can damage a person’s organs and tissues and can be life-threatening.

Hemophilia is a genetic disorder so treatment includes regularly adding clotting factors to help the blood clot during an injury. So to find out more deeply what non-clotting blood disease is, there will be details in the article below. 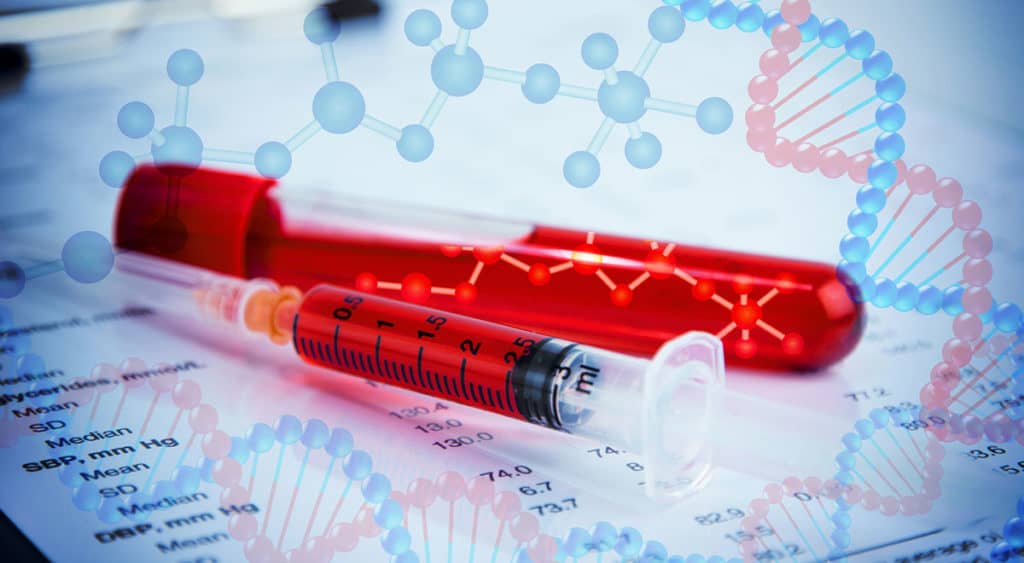 Normally when bleeding, the body will clump together blood cells to form a clot to help stop the bleeding. Blood clotting is triggered by certain factors. Hemophilia occurs when a person is deficient in one of these clotting factors. There are several types of hemophilia and most forms are inherited. However, about 30 percent of people with hemophilia have no family history of the disorder. In these people, a spontaneous mutation occurs in a gene associated with hemophilia. Acquired hemophilia is a rare condition that occurs when a person’s immune system attacks clotting factors such as: Most women with the defective gene are simply carriers and have no signs or symptoms of hemophilia. But some carriers may experience bleeding symptoms if their clotting factors are moderately reduced.

A simple bump on the head can cause bleeding into the brain for some people with hemophilia. This rarely happens, but it is one of the most serious complications that can occur. Signs and symptoms include:

If the patient has the following symptoms, the patient should quickly go to a medical facility for timely treatment:

If there is a family history of hemophilia, other family members should go for genetic testing to see if they have this disease for timely treatment in the future and before making a decision. family. Complications of hemophilia can include:

To avoid excessive bleeding and protect your joints: