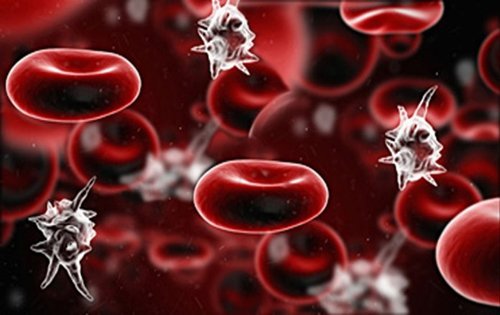 Sepsis is not a disease, but it is considered a serious condition. Despite the remarkable advances in modern medicine, sepsis is still a challenge for doctors because of the high risk of death. Statistics from the World Health Organization (WHO) show that every year, 30 million adults, 3 million infants and 1.2 million children are infected with bacteremia worldwide. Of these, 6 million adults and 500,000 infants died because of this. 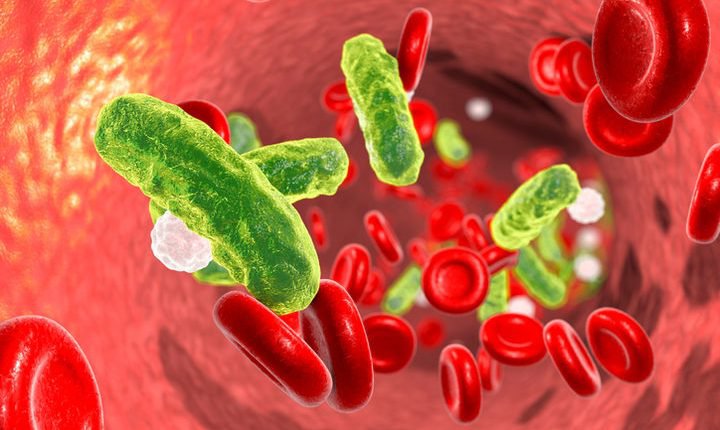 What is a blood infection?

Note: The term septicaemia was formerly used to refer to an infection with evidence of overgrowth of bacteria in the blood, commonly known as sepsis. Today, doctors and healthcare professionals no longer use the term Septicemia broadly in order to eliminate confusion with similar terms.

According to Dr. Bach Thi Chinh, Medical Director of the Children and Adult Immunization System, when determining the state of bacteremia, the doctor will determine the “entry” of bacteria is in the skin, respiratory system, Digestive or urinary system Sepsis is mainly caused by bacteria entering the bloodstream directly or from infection sites in tissues and organs such as skin, soft tissues, muscles, bones, joints, etc. respiratory, digestive… Acute sepsis caused by bacteria circulating in the blood; They cause diverse clinical symptoms, multi-organ failure, septic shock with a very high mortality rate that can range from 20 to 50% of cases.

In fact, there are a number of risk factors that lead to septicemia, including: the elderly, infants, premature babies; people who use immunosuppressive drugs, long-term corticosteroids, anti-rejection drugs, are undergoing chemotherapy and radiation therapy; people with chronic diseases such as: diabetes, HIV/AIDS infection, cirrhosis of the liver, heart valve disease and congenital heart disease, chronic lung disease, chronic kidney failure; patients who have had splenectomy, are alcoholics, have malignant blood diseases, agranulocytosis; Patients who use devices or instruments that penetrate the body but use intramedullary nailing, catheterization, endotracheal intubation…

Signs and symptoms of sepsis

“Sepsis is not a disease, it is a very serious infection that can have many dangerous complications. Therefore, people often say that sepsis can be fatal from just a small scratch. Therefore, determining the cause, the entry gate of microorganisms plays a key role in determining the effectiveness of treatment,” – Doctor Bach Thi Chinh recommended. The most worrisome of sepsis is the combination of clinical manifestations of an infection – very severe systemic toxicity, shock (shock), multiple organ failure, and rapid death. Symptoms can be: